Fabulous Designers
Launched over 90 years ago, Chanel No.5 is the most iconic perfume of all time and the advertising campaigns are always a grand affaire. 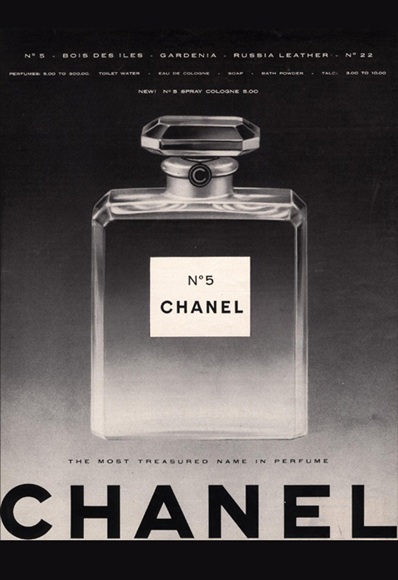 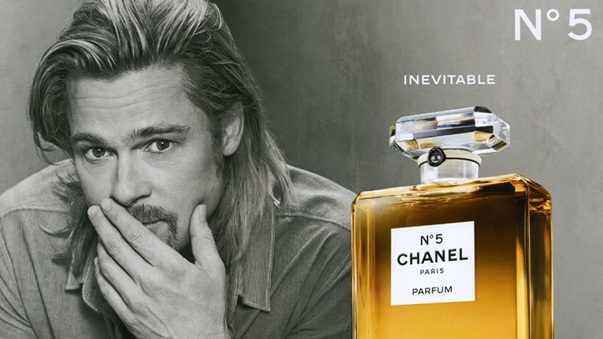 The world’s highest-earning supermodel has modelled for everyone from H&M and Victoria’s Secret to Dolce & Gabbana, and she’ll be teaming up with Baz Luhrmann, the flamboyant director of The Great Gatsby, who oversaw the most expensive Chanel No.5 campaign of all time, starring Nicole Kidman. 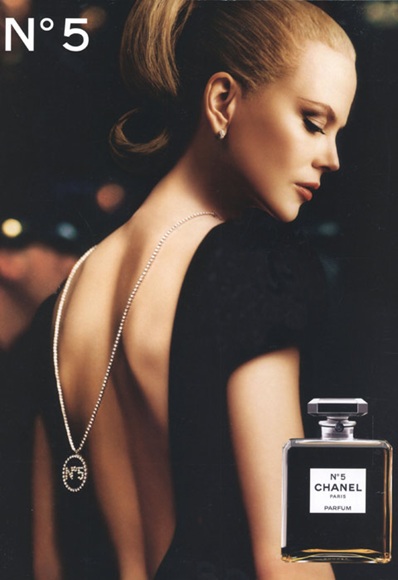 At FYP HQ, we are counting down the hours till we get a sneaky preview of the new advertising campagin! What this space!
Courtesy of ASOS.com 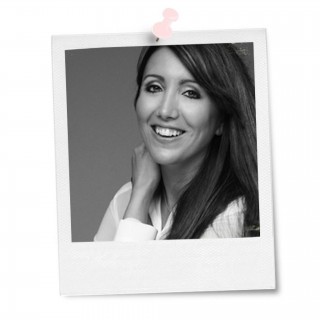